The City of Charlotte is one of the 25 largest cities in the U.S. and is the most populous City in North Carolina. It was named one of the top 20 “Best Places to Live in the USA” by U.S. News & World Report in 2017 and Forbes ranks Charlotte 1st among top 10 cities with the best employee engagement.

With more than 10 Fortune 1000 companies, including household names such as Bank of America, Lowe’s, and Duke Energy, Charlotte is home to the Carolina Panthers of the NFL, the Charlotte Hornets of the NBA, the NASCAR Hall of Fame and the U.S. National Olympic Whitewater Training Center. Other amenities that make Charlotte a great place to live and work include numerous institutions of higher learning, cultural offerings and healthcare facilities.

CHARLOTTE RANKS HIGH ON MANY NATIONAL LISTS INCLUDING: 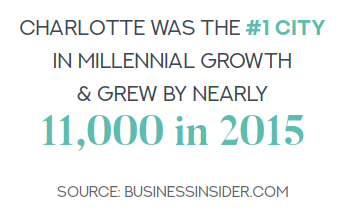 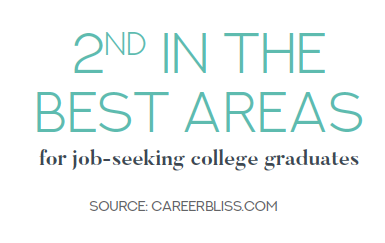 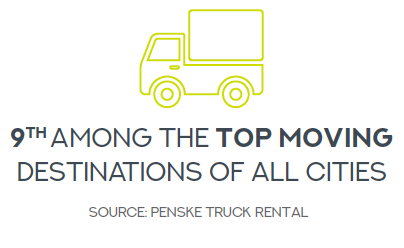 Seventh & Tryon is a mixed-use development opportunity in the Charlotte, North Carolina Central Business District poised to play a catalytic role in accelerating Charlotte’s vibrant North Tryon District. The Seventh & Tryon stakeholders invite you to submit qualifications to act as the Master Developer to implement a transformative development plan for this site in Uptown Charlotte. All qualified and experienced developers wishing to be considered for this landmark opportunity are invited to submit their qualifications for consideration.